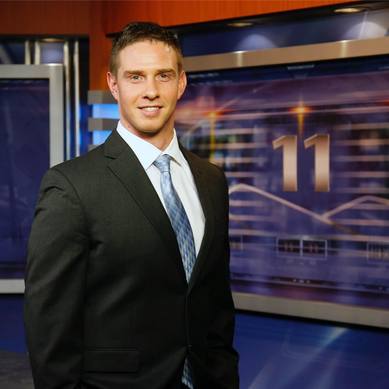 John Buffone has worked in sports media since 2007 and has accumulated a well-rounded set of skills.

He formerly produced/hosted a cable/radio show in western Pennsylvania and is currently very active in digital and print media. Along with his on-air and journalism experience, John has also headed the social media promotion of sports teams, broadcast programs and TV/radio stations.

John currently is a news/sports reporter and fill-in anchor for Blue Ridge News 11 in Lancaster County, Pennsylvania where he heads the pre and post-production of their Friday night Halftime Show. 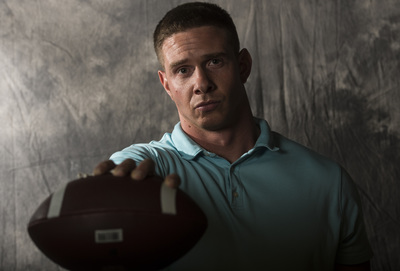 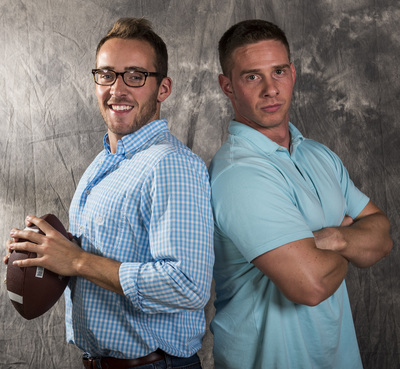 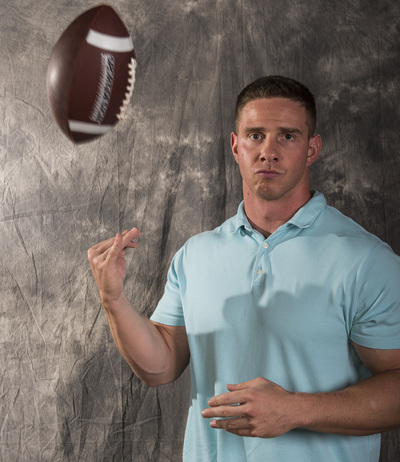 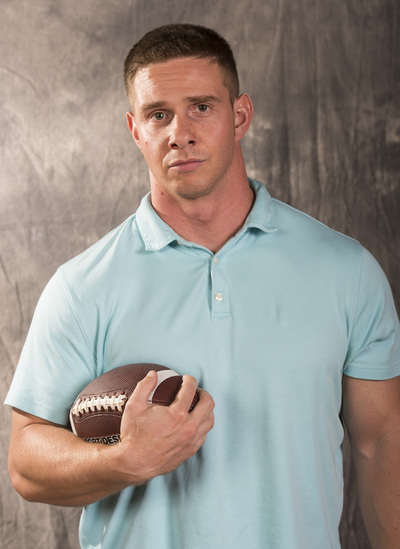 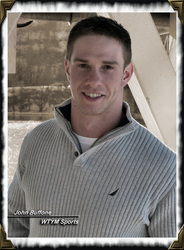 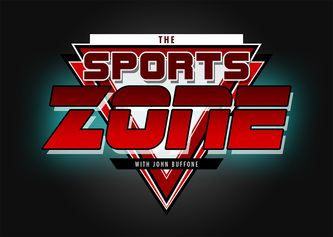 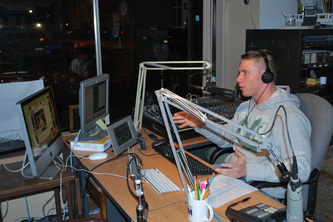 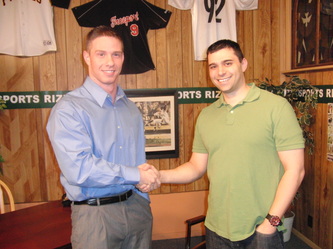 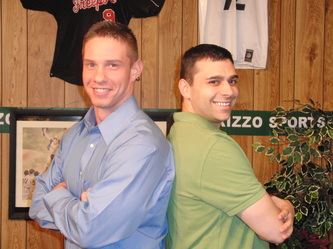 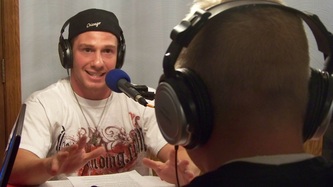 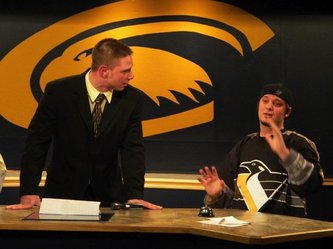 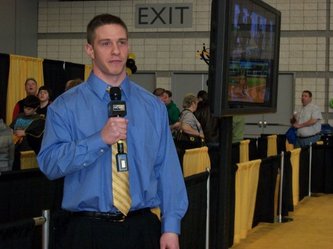 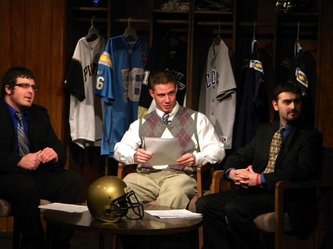 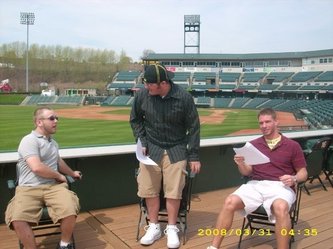 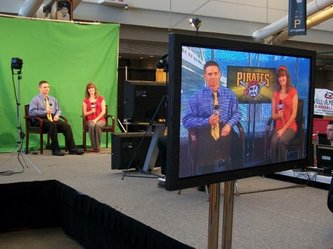 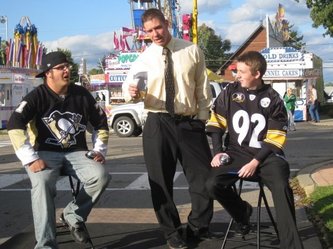 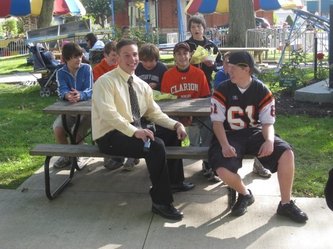 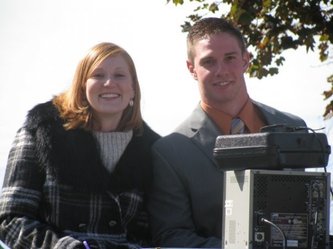 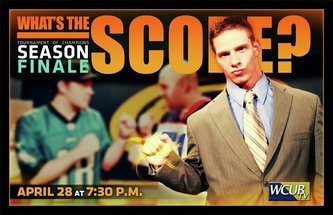